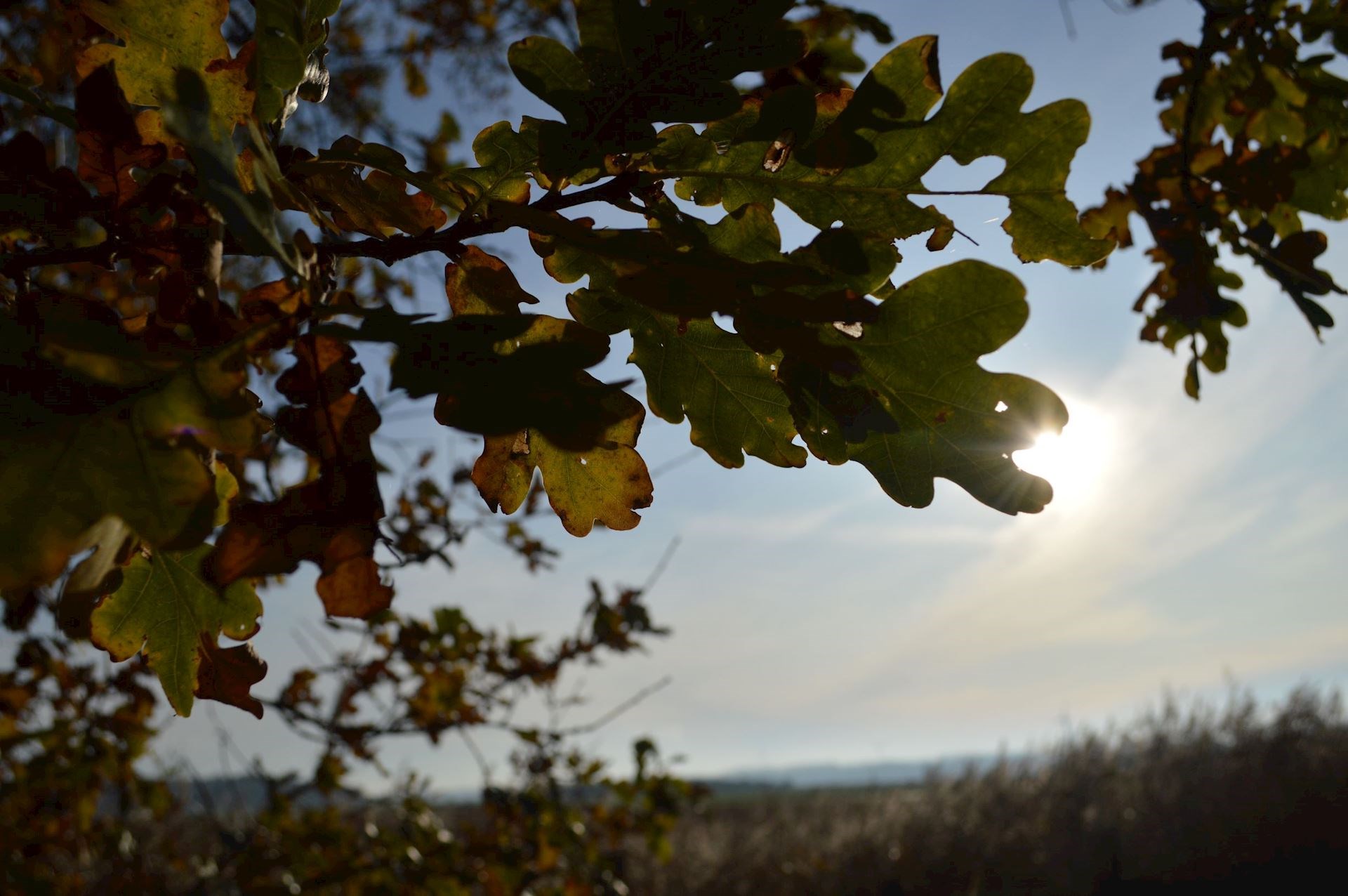 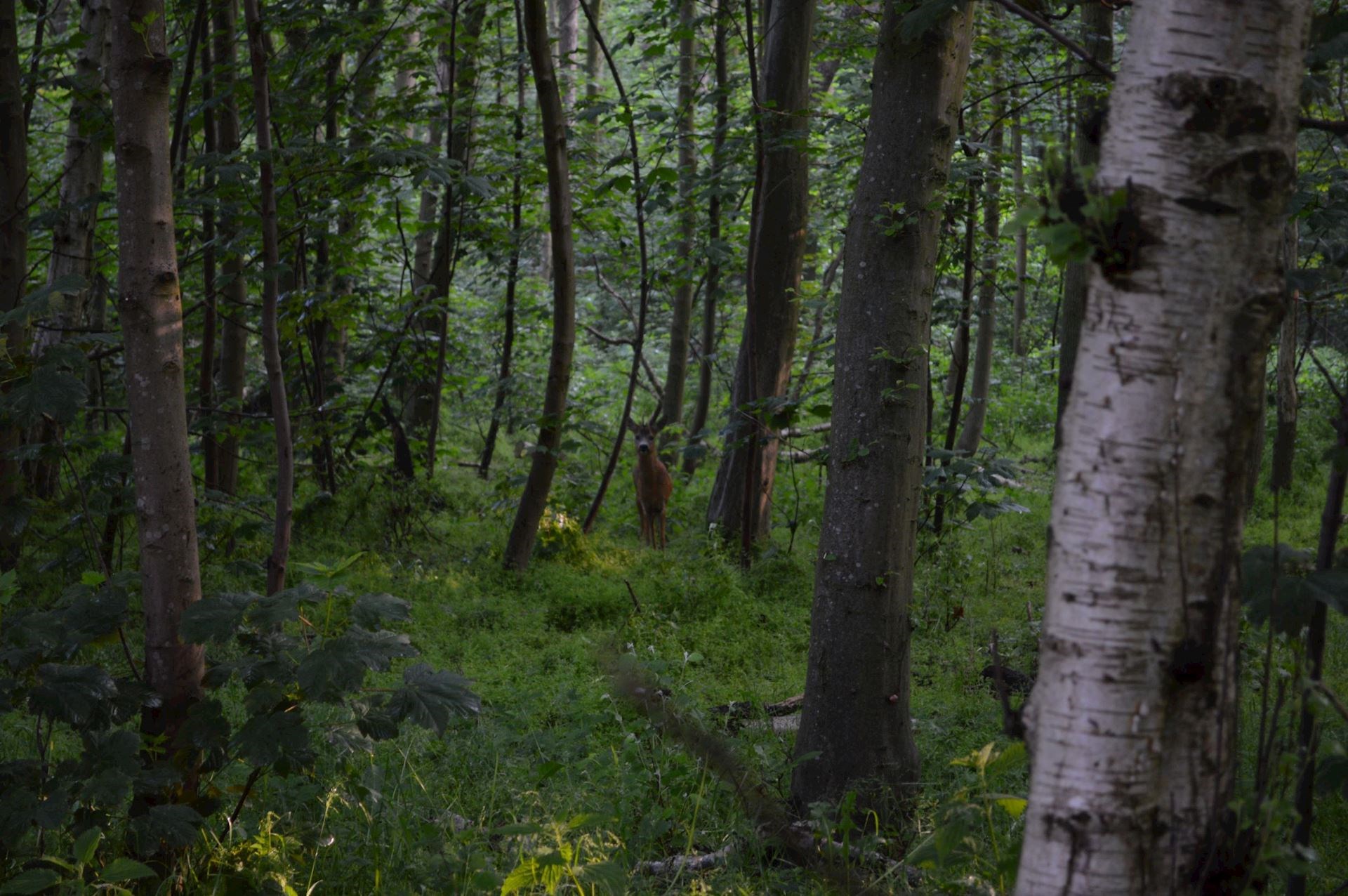 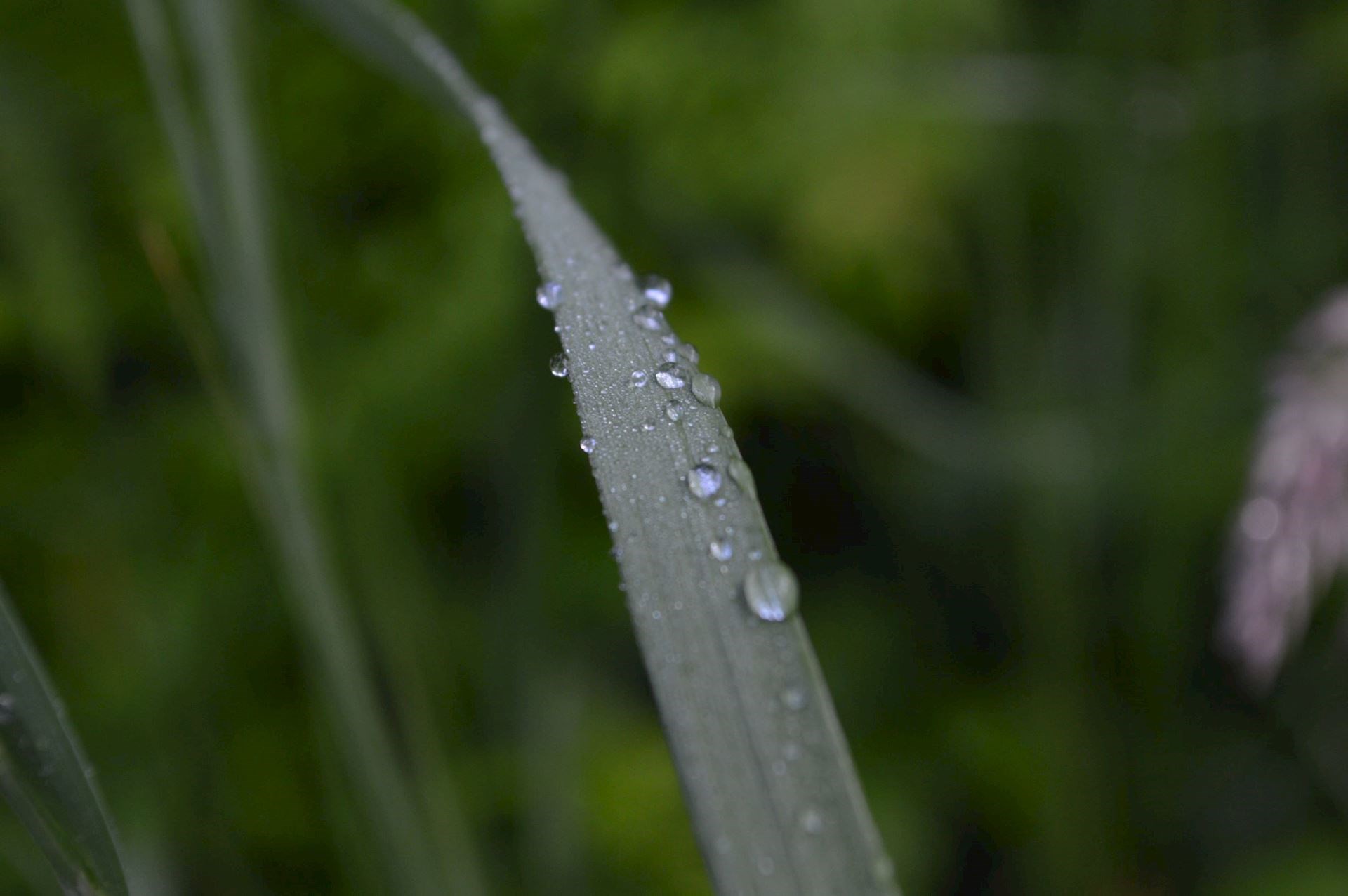 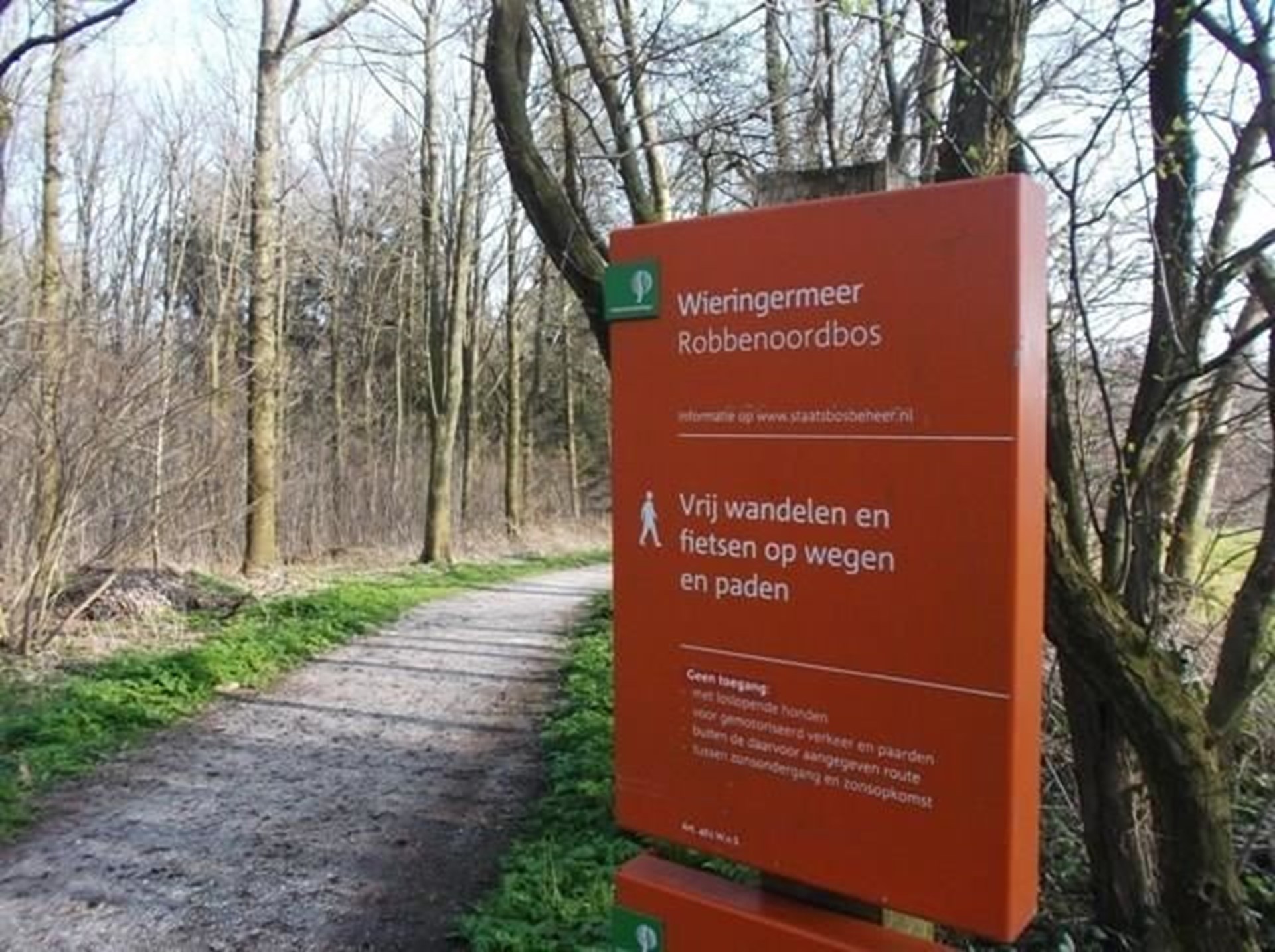 Black alder, soft birch and lots of mushrooms houses the Robbenoordbos. The Dijkgatbos has a special history. Two polder forests to delve into!

The Dijkgatbos owes its name to a tragic event. On April 17, 1945, retreating German occupiers blew up the dike. Eighty percent of the Wieringermeer was flooded at the time. The force of the inflowing water created two large holes of more than twenty meters depth: the Wheels. Now these waters, around which the new dike has been laid, form a beautiful small nature reserve with reed beds and swamp forests. The land behind it is planted with trees as a monument to this event and is now called the Dijkgatbos.