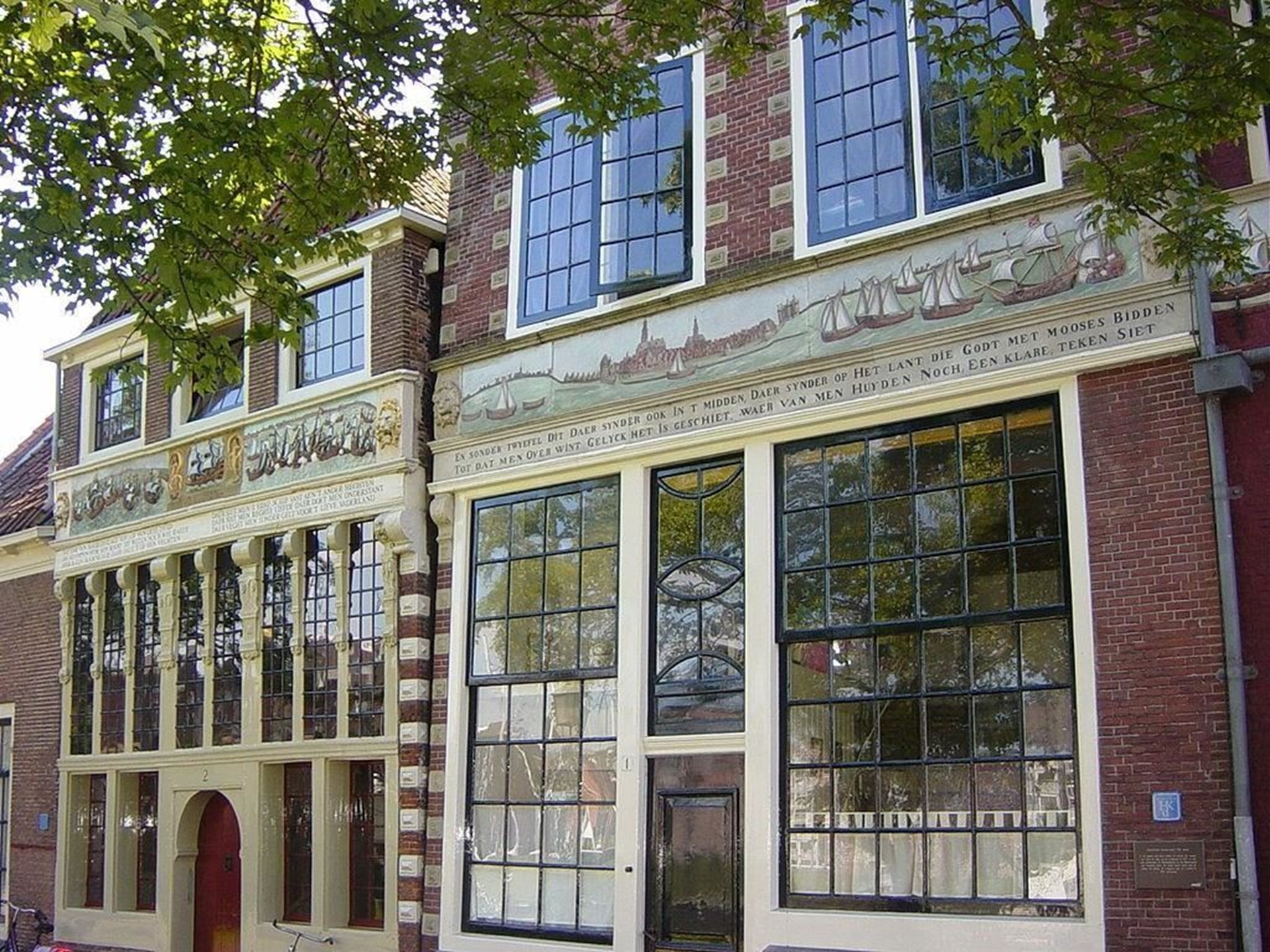 The city center is a neighborhood in the municipality of Hoorn. It is the oldest part of the city, the part within the canals (Westersingel, Spoorsingel and Draafsingel).

In the city center of Hoorn there are also shops and entertainment venues.

There are bygone days in Hoorn on the streets. The rich history can sometimes be read literally from the façades. The city was founded in 1300 and in the 17th century it was an important VOC city.


Today it is not only reflected in the many historic government buildings, warehouses and mansions but also in all the ornaments that the residents of the past left behind. A walk through Hoorn brings back even the most down-to-earth West Frisian in earlier times. The center of the old town is the Roode Steen, the former cheese market in Hoorn. In the middle of the square Jan Pieterszoon Coen overlooks the city for ages. At his feet the red stone from which the square owes its name and where executions were carried out in the past.


On the north side the city hall used to be in the pattern of the paving of the square. On the west side of the square, the stately Westfries Museum impresses with its Baroque façade and arms of Oranje Nassau, West Friesland and the seven cities of West Friesland. On the east side of the Roode Steen De Waag remembers the time when the government still weighed goods against payment.


From the Roode Steen it does not really matter which way the walk goes. Look especially good up, there you will discover, among other things, clock, staircase and neck facades. Many residents also left family weapons on the facades and of course the Horn's weapon is a recurring element. What you should not miss in your walk is the old harbor.


From the Korenmarkt, at the beginning of the harbor, you have a unique view of the 16th century Hoofdtoren and one of the most beautiful façade rows in the Netherlands. In total there are no less than 350 monuments in Hoorn. Some impressive and not to be missed, other modest and hidden. The Statenlogement, the Oosterpoort and the Grote Kerk will not miss the average walker. If you look closely, you will also discover the Sint Joris- and Sebastiaans Doelenpoortjes from 1638. Or the Old Men's and Women's Houses. On the front of this building, several mayors immortalized their existence with their coats of arms. Claes Stapelhofje from 1782, the 17th century women's court, can only be discovered after a good search.