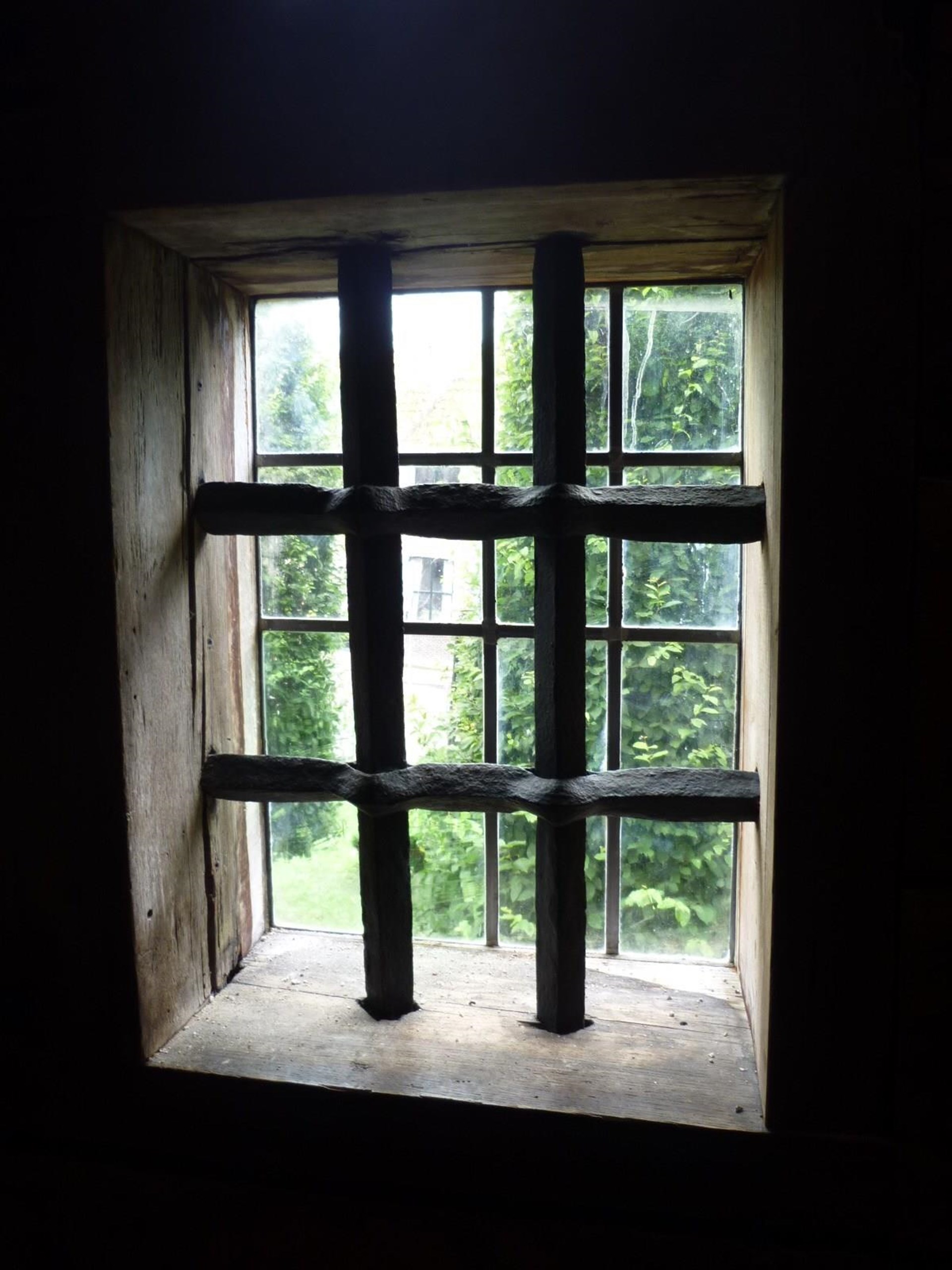 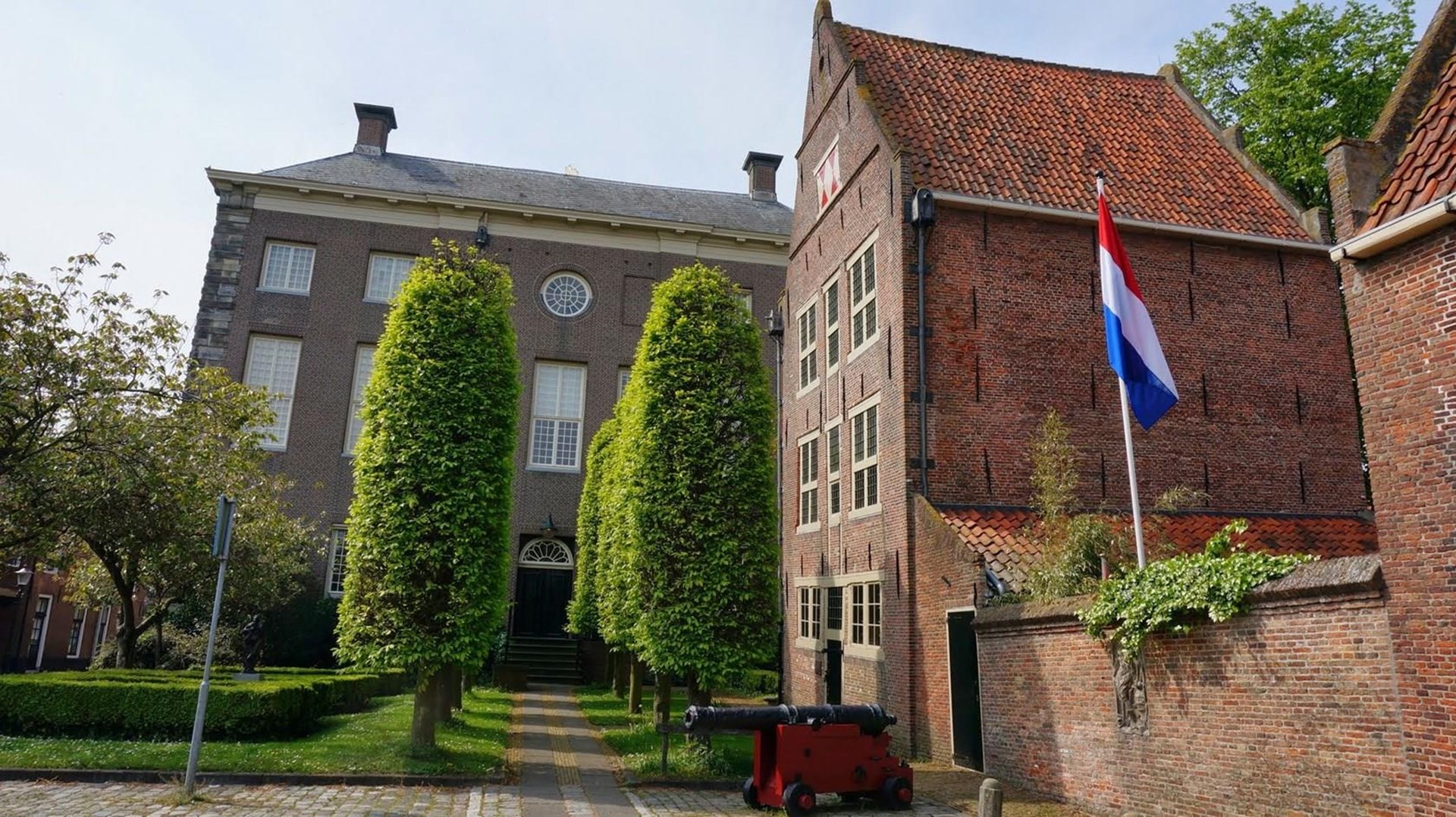 Next to the town hall in Enkhuizen is the city prison: a tall narrow building which is remarkably skewed by sagging. The cells are still intact and torture reminders of the cruel fate of the prisoners. The city prison is opened in summer (early July until Open Monument Day) with a photographic exhibition about the Librije, the 17th century city library of Enkhuizen.