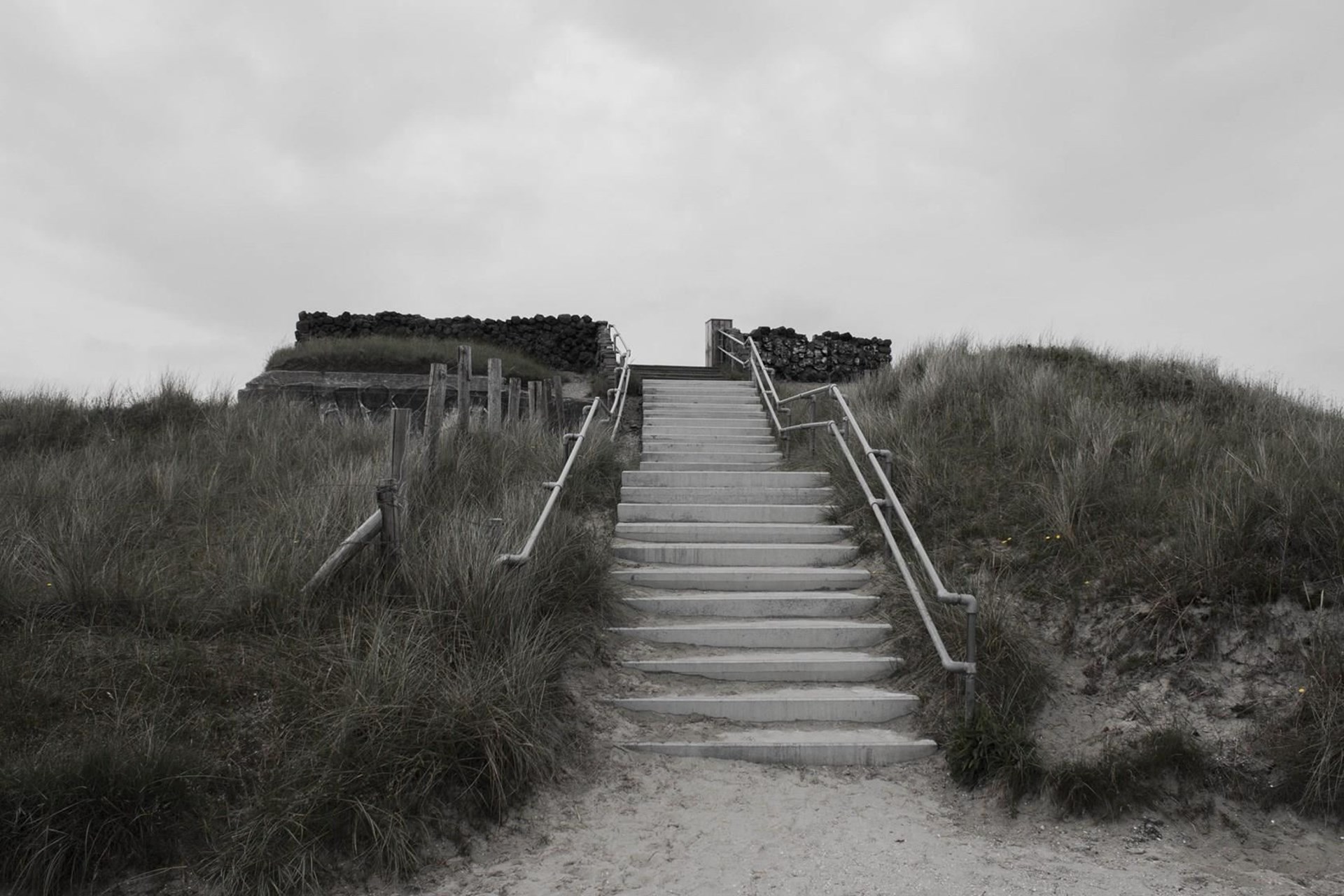 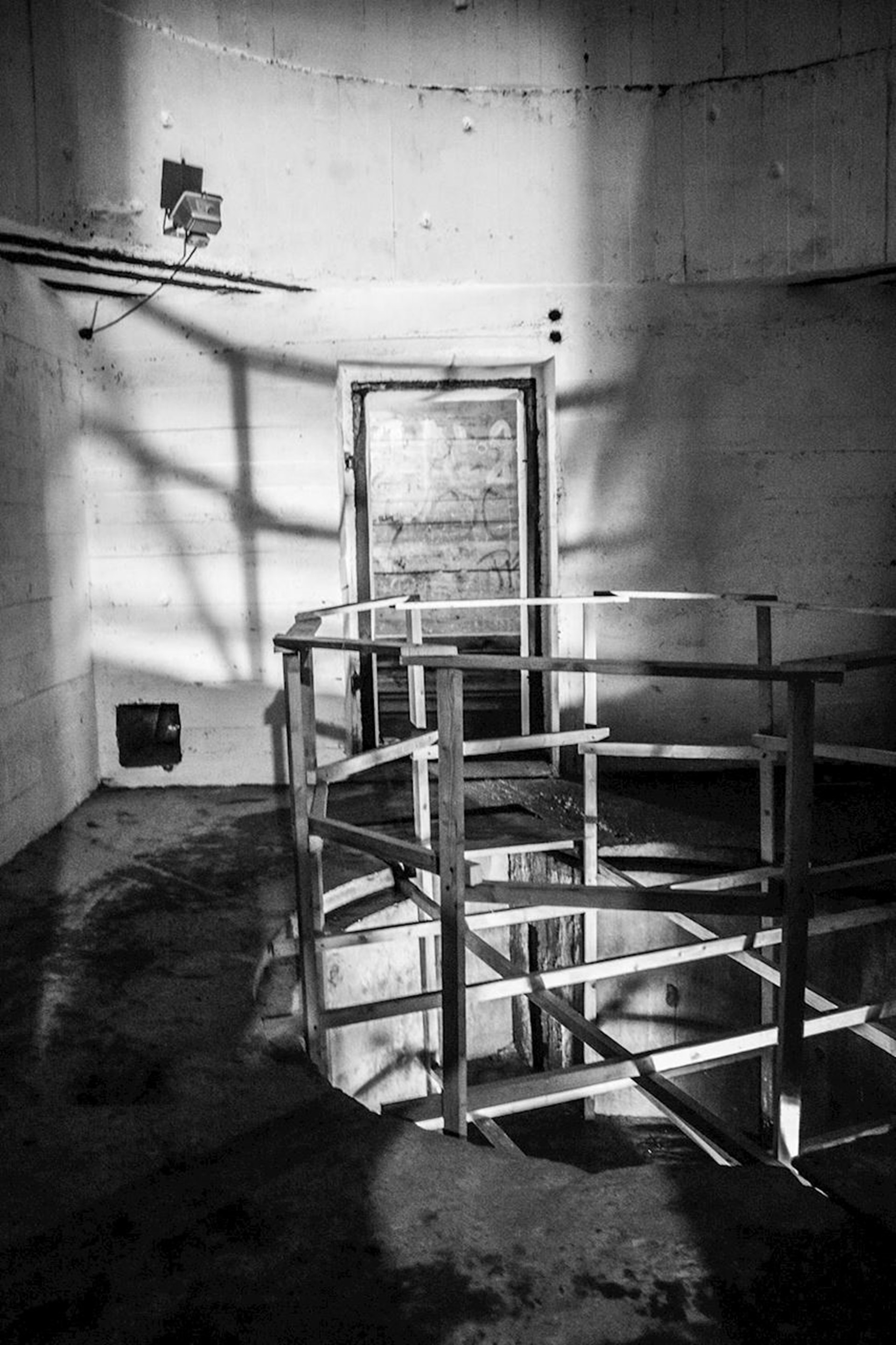 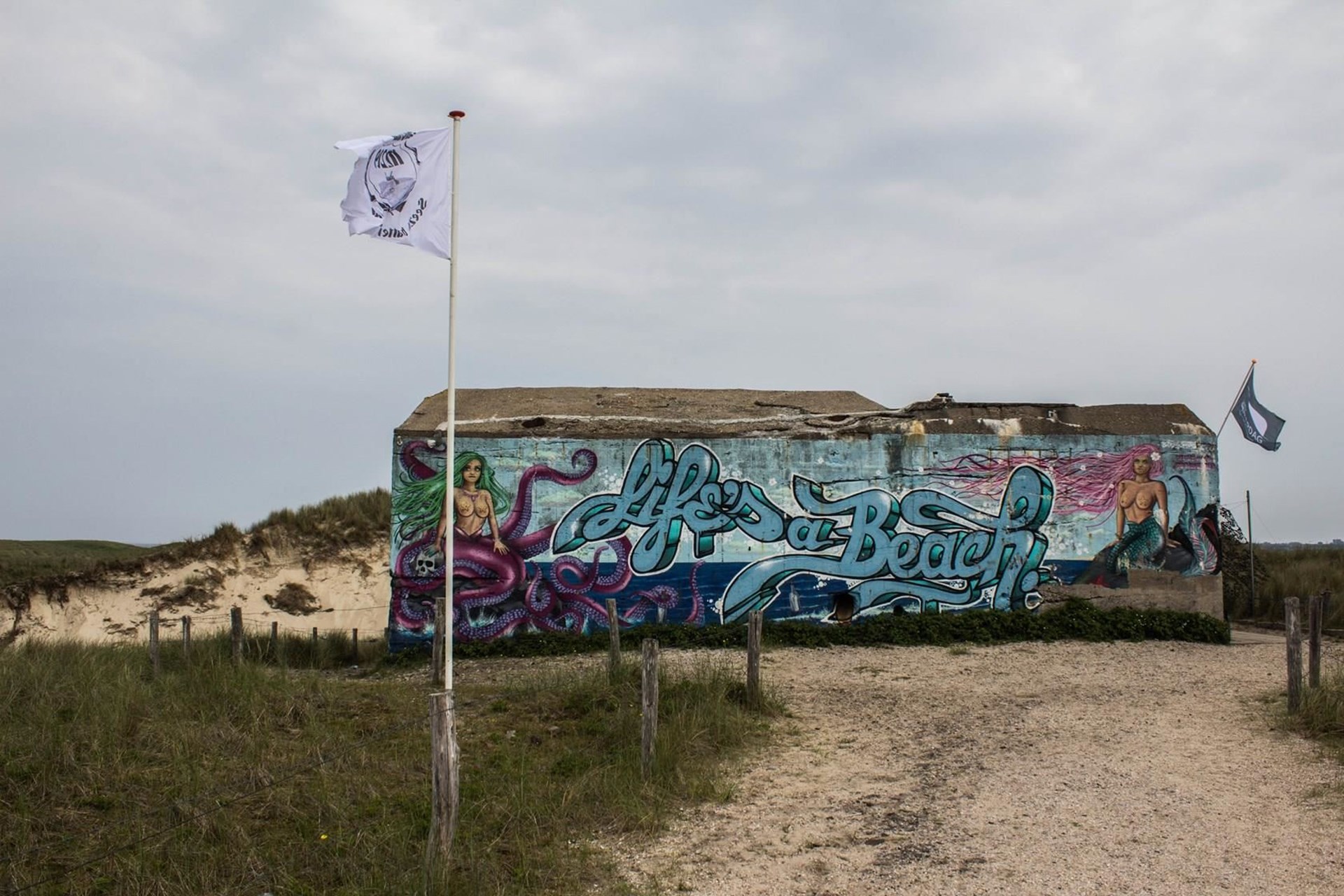 In the dunes of Julianadorp lies, largely hidden underneath the sand, Seeziel Batterie Zanddijk. Visible are two massive bunkers where ship canons from the German battlecruiser Gneisenau were supposed to be placed. The northern two-story bunker has been brought back to original condition over the past three years by enthusiastic volunteers. An educational center is being settled here, which will give information about the Atlantikwall where these bunkers where a part of. Come on over and be amazed by the impressive elevator shaft of the gun turret. It's 10 meters high and 3 meters across!