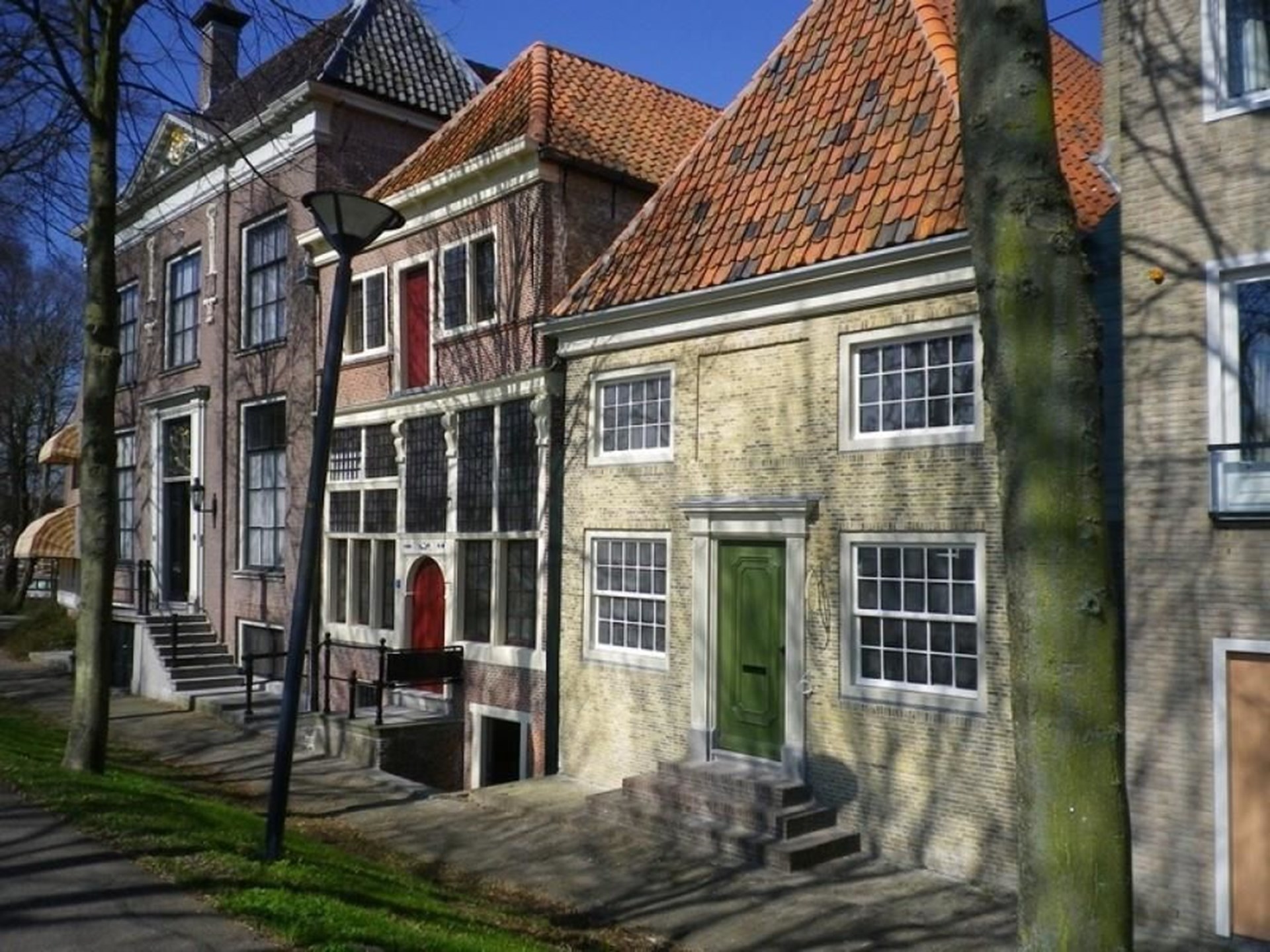 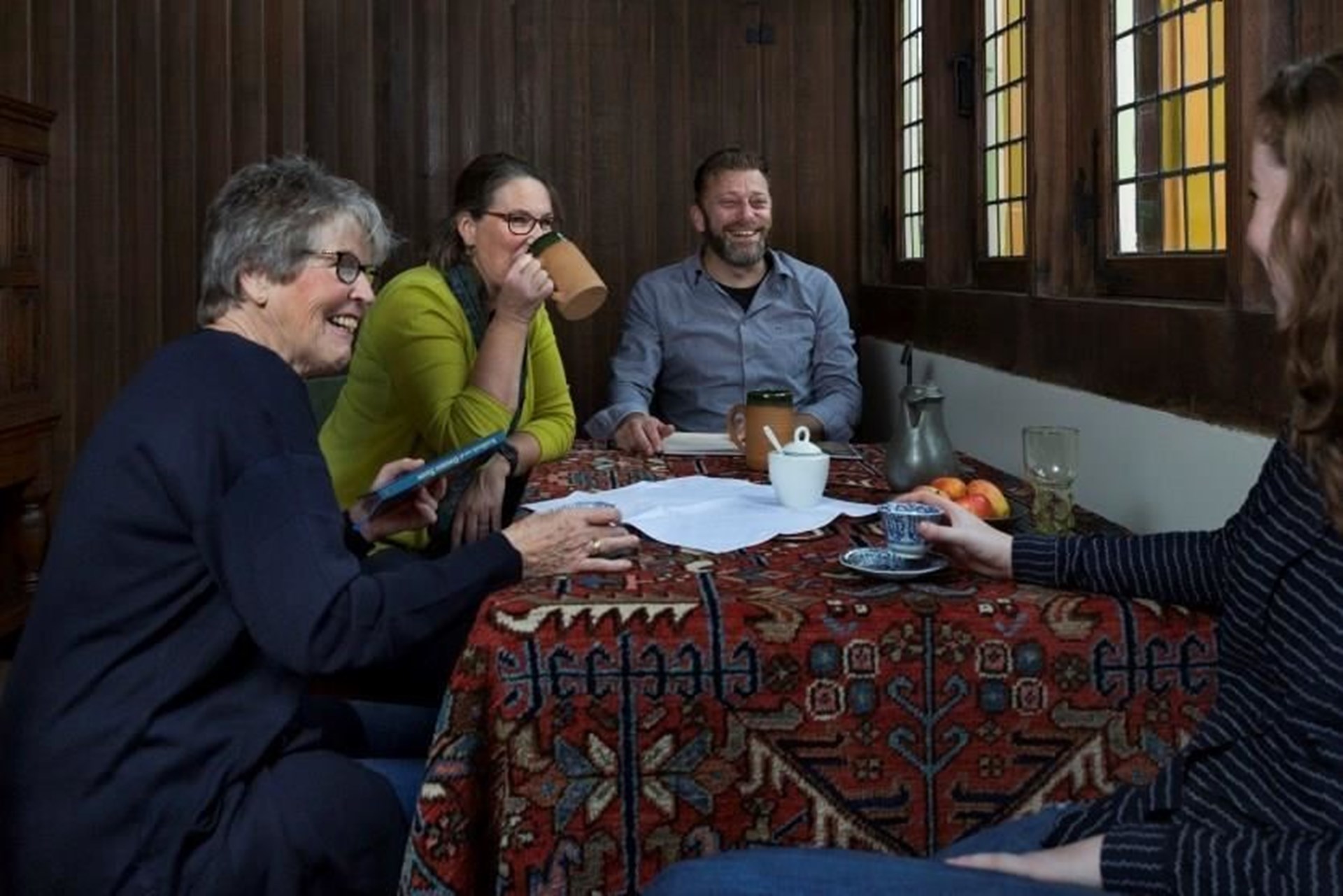 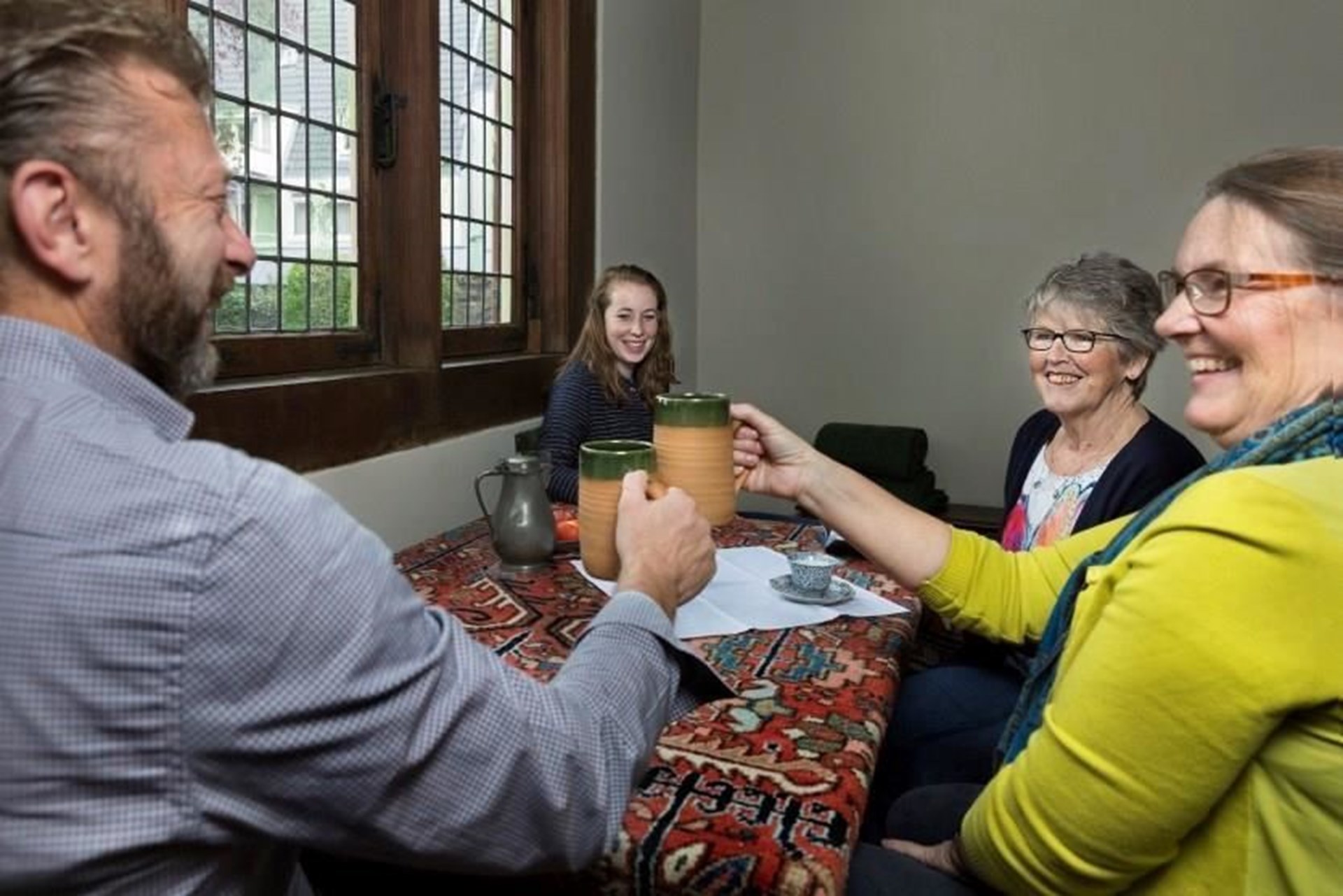 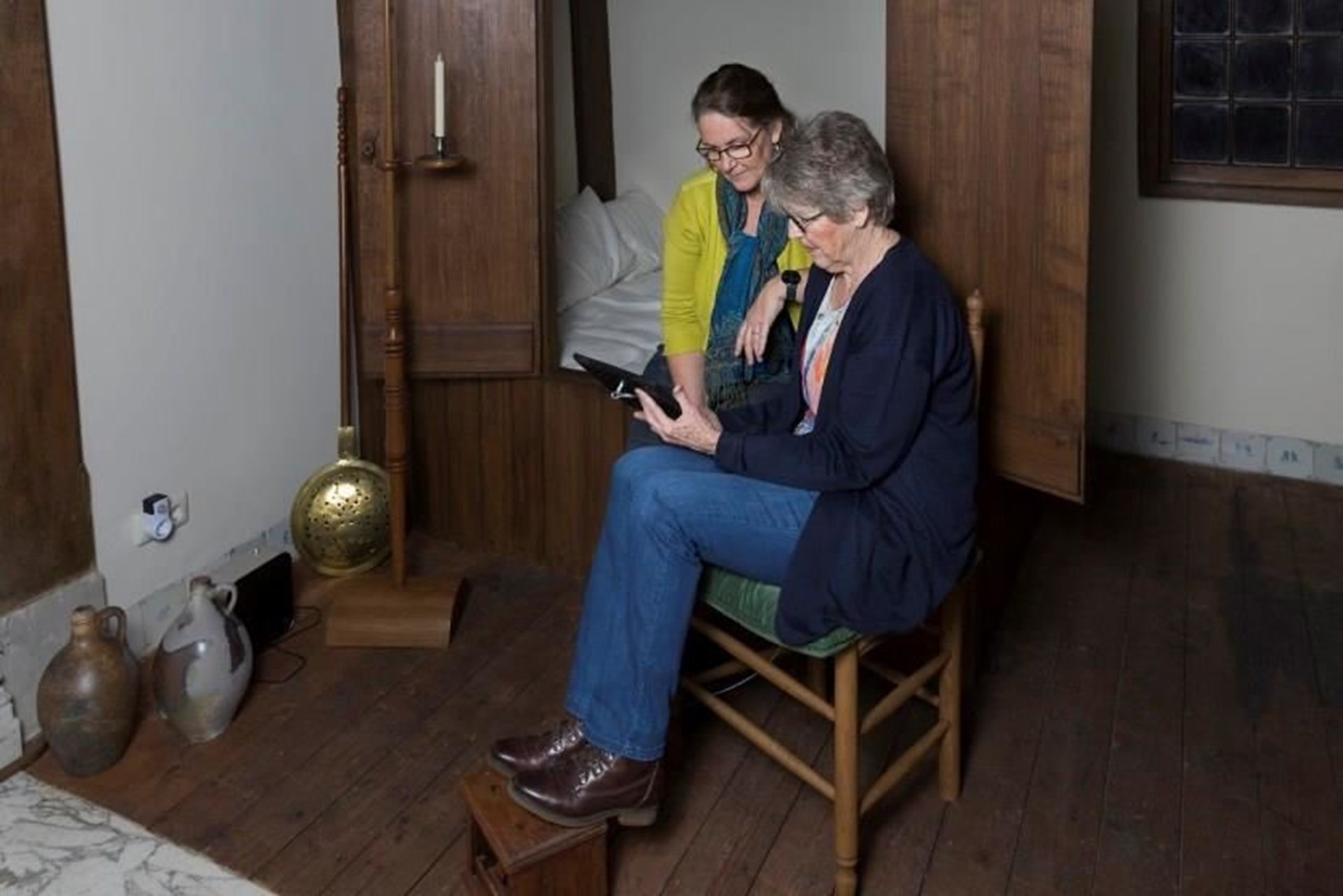 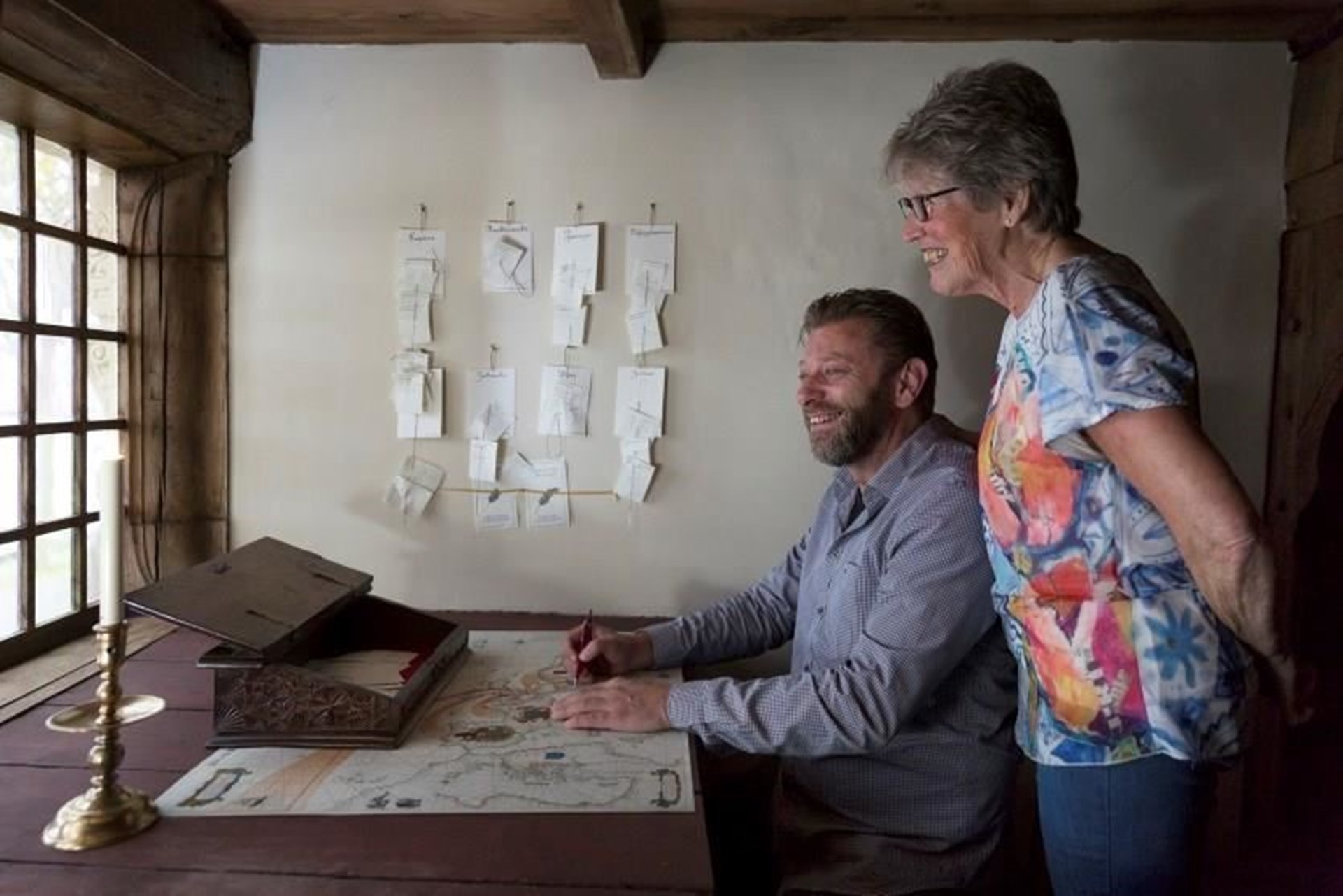 In Huis Bonck time seems to have stood still: both from the inside and the outside, the merchant's house from 1624 is a beautiful example of the Dutch Renaissance style. A style that takes you back to the Golden Age.


The house has an interior in which the wood frame is still clearly visible. This skeleton is anchored to the brick facades. It is an example of how merchant houses looked like in the Golden Age. Many similar buildings have changed considerably on the inside, but in Huis Bonck the authentic materials and atmosphere have been preserved. Houses with so many historical elements can be counted on one hand in the Netherlands.


The function of Huis Bonck remained unchanged for almost 400 years, living and working was always combined. After the Golden Age, the building served as a wolf factory and in the nineteenth century it was even used as an urban farm with cattle in the basement. After restoration by Vereniging Hendrick de Keyser, the building looks like it was in the time of the original occupant: merchant Bonck.


The porch served as an extension of the street and merchants could meet and trade. In the inner room was the kitchen (the fireplace), the heart of the house. Here was also the cozy box bed. In the hanging room you will find what we would now call the office. The whole room is hung on the wood frame. Here merchant Bonck did his work while he could look out for what gave him so much wealth, the Zuiderzee.

Museum of the 20th century