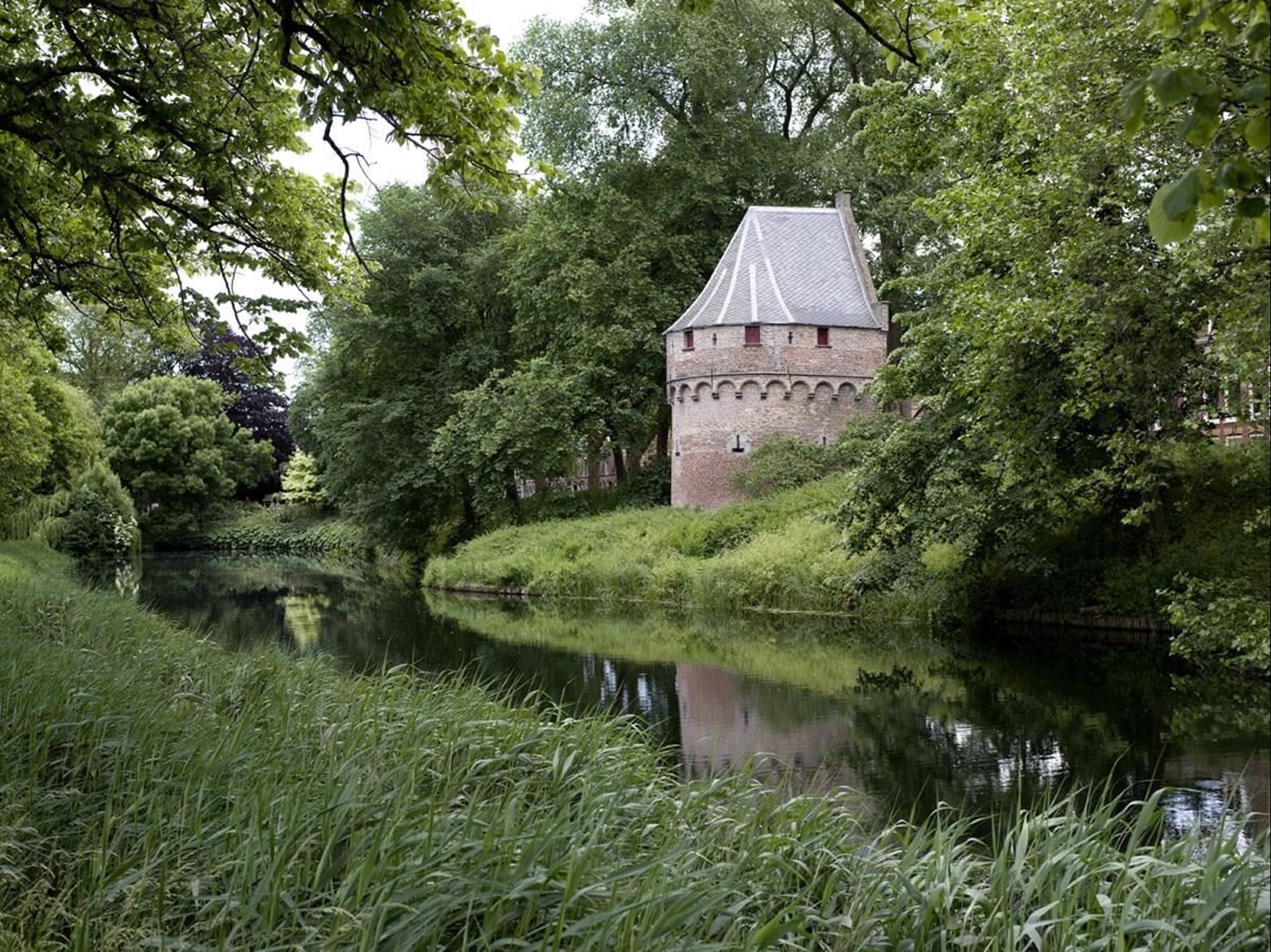 In the green on the old Koepoortsgracht in Hoorn, you will find the Maria or Powder Tower. For more than five hundred years, the old defenses have been watching over the city.


The tower was built in 1508 as part of the city wall, on the grounds of the St. Mary's Monastery. The monastery not only provided the ground, but also contributed to the costs of construction. That is why the tower was named after the monastery.


The tower is also called Gunpowder Tower for a much more practical reason. After the demolition of the defenses of the city, the Mariatoren was used as a so-called pulvertoren: a gunpowder store. The building was also used to defend Hoorn, just like the Hoofdtoren at the harbor of Hoorn. The two towers are very similar, although the Mariatoren is a bit older and the Hoofdtoren a lot bigger.


From 1900 the cellar of the Mariatoren was used as an ice cellar and then as a studio of a calligrapher. Today, the Mariatoren has a very special destination: Vereniging Hendrick de Keyser has transformed it into 'Monument en Bed'. After a visit to the old town and perhaps a dinner in the Hoofdtoren, you can spend the night in the Mariatoren in historic atmosphere with the comfort of today.